If you keep a fish aquarium as a hobby, you will know how much skill it takes to keep the water fresh, the temperature right, the algae under control and generally ensure the health and well-being of your fish. What sort of skills does it take to do something similar in a large public aquarium - with a large variety of aquatic fish and other sea creatures, living coral systems, and extensive plant systems in both salt and freshwater? And what sort of person has the skills to both make it work and design it so all the aquatic life is on display but the pipes and plumbing, filtration, waterproofing and temperature controls are not seen? 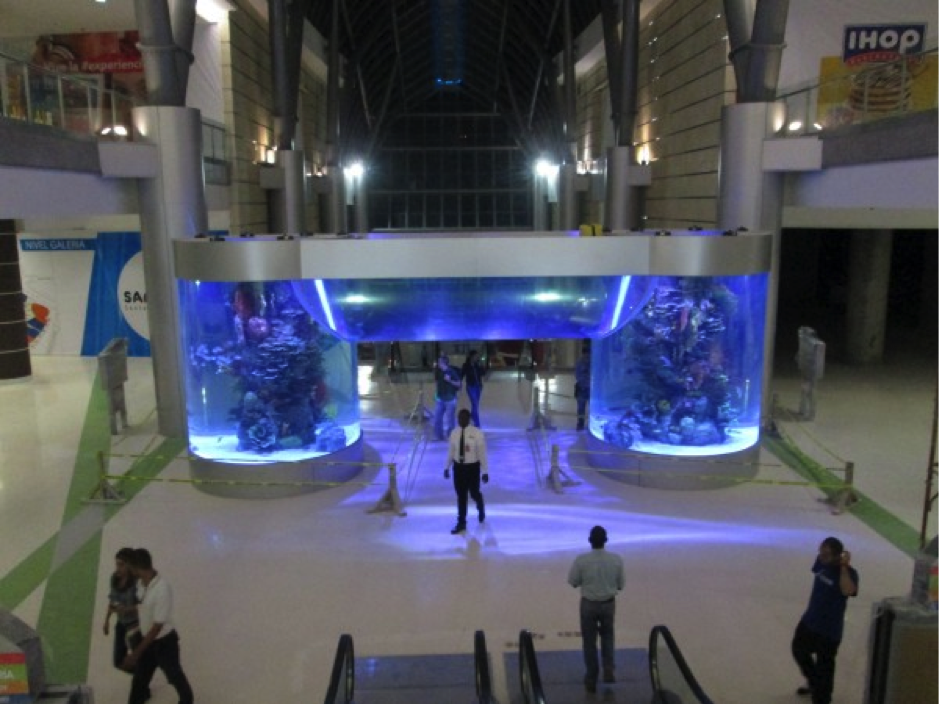 The Cairns Aquarium is a significant infrastructure project in Northern Australia that involves participation from all levels of government, the education and research sectors, not-for-profit organisations and the skills and experience of a number of key people needed to realise the project.  As one of only four projects in the country to be awarded Tourism Major Projects Facilitation Status by the Department of Tourism, its current construction phase it will create close to 650 jobs for people working directly or indirectly on the project, with 130 staying on in operations after construction.

Once open, the Aquarium is expected to attract over 600,000 visitors a year and will include a ‘life-like’ journey through recreated reefs, rainforests, mangroves and other habitats of tropical North Queensland.

As it is not often a new public aquarium is built technicians with the specific skills to install and commission the water purification systems are typically based outside Australia.  TSS Immigration was pleased to be asked to assist Aquatic Exhibits International, a US company based in Pampano Beach, Florida, that specialises in life support systems for aquaria.  Visas were needed for 4 key technicians and two senior managers to meet the requirements of the project.  The CVs for these individuals were impressive, with years of experience around the world in the design and commissioning of life support systems and the training of aquarium biologists and others involved in the construction and maintenance of the facility.

In situations like this, a subclass 400 visa is often the preferred immigration option. In this case, it provided the company with the necessary go-ahead within a matter of days. This meant they could get a start on the work they had committed to without delay – and without delaying the overall timetable for the Cairns Aquarium project. 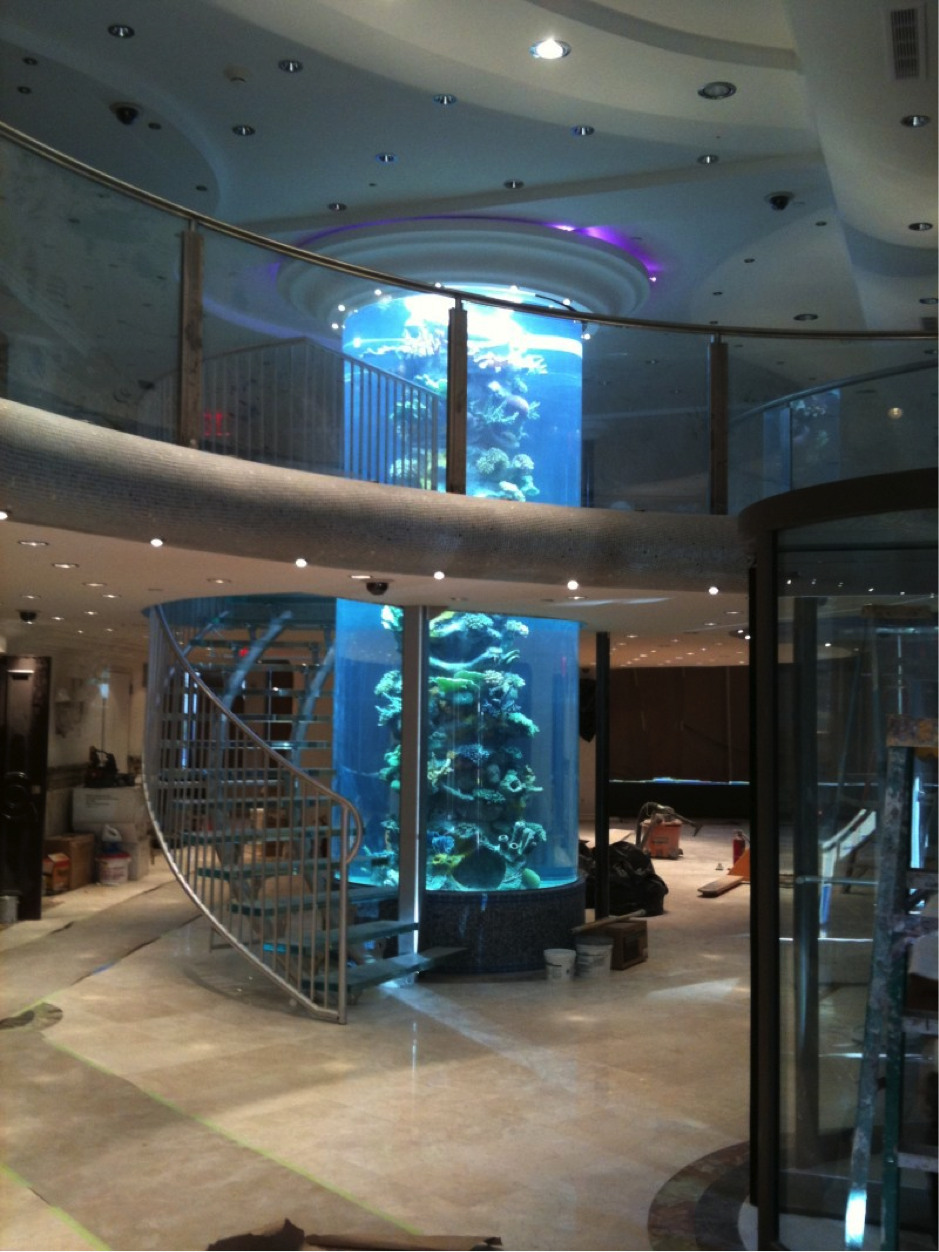 It represents a good news story, not only because it demonstrates the value of having a quick turn-around immigration option, but also because this particular set of visas will offer Australia a valuable skills transfer. Taking part in the Cairns Aquarium project is allowing Aquatic Exhibits to explore options for establishing a longer-term business presence in Australia, and this carries with it the prospect both for recruiting and training staff locally and using Queensland as a base for developing a market for delivering these skills to future projects in throughout Asia.

TSS Immigration specialises in delivering tailored visa outcomes for even the most unique situations. For the best advice on your immigration situation contact TSS on 03 9421 1020 or send us your enquiry online.

Related Articles
Speak to an Agent

One of our migration agents will be in contact as soon as possible.

Fill out the form below and we will contact you soon.

Fill out the form below and we will contact you soon.

For an obligation free assessment of your situation call us on 1300 877 466 before booking a consultation otherwise fill in the form below and we'll contact you soon.

Consultations are $160 plus gst and can be paid on the day.

Please ensure you have read our consultation policy before booking time with a Registered Migration Agent. Included is our policy on cancellations, refunds and lateness/absence.